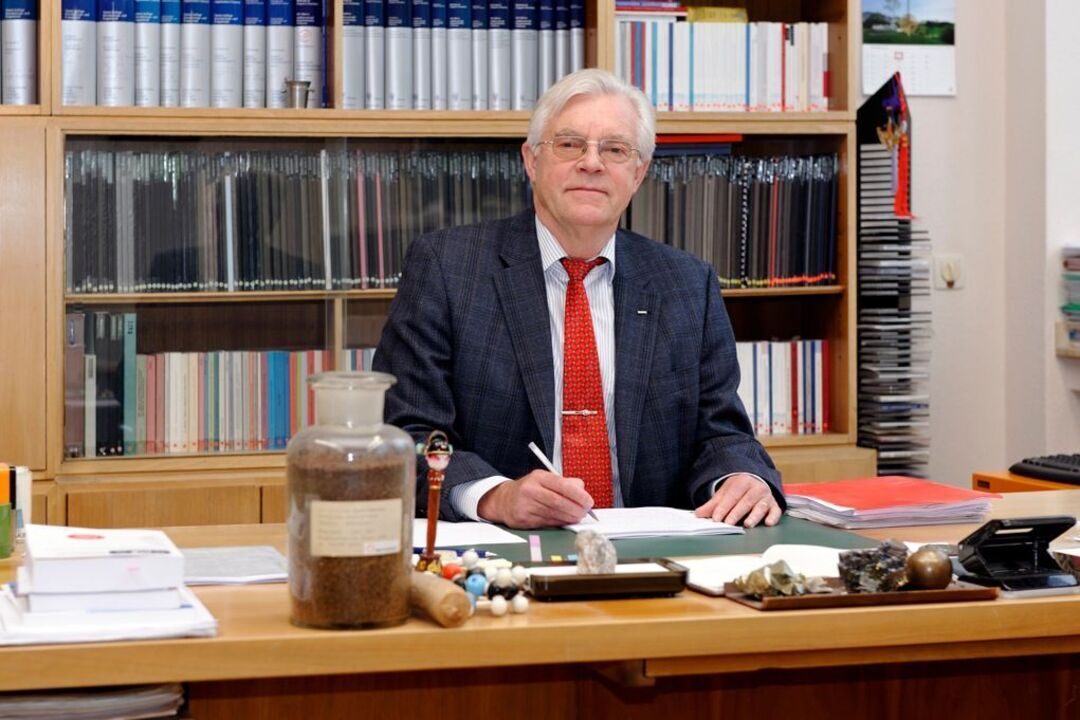 The press release of the SSOCJ lauds Dieter Enders as a pioneer in the field of asymmetric synthesis, who has developed broadly applicable chiral auxiliaries, such as SAMP/RAMP, and demonstrated their  efficiency in numerous natural product syntheses. Furthermore, he has made seminal other contributions to the field of organocatalysis.

After completing his doctoral degree at Gießen University in 1974, Enders went to Harvard University, Cambridge, USA, to pursue postdoctoral research. After receiving his post-doctoral qualification (habilitation) from Gießen University in 1980, he became a professor of organic chemistry at the University of Bonn. After his appointment to RWTH Aachen, he became spokesperson for the DFG-funded Collaborative Research Center  “Asymmetric Synthesis with Chemical and Biological Methods” and the DFG Transregional Research Project “Stereoselective Synthesis of Bioactive Compounds.” Upon his retirement, Enders was appointed Senior Professor at RWTH Aachen University.