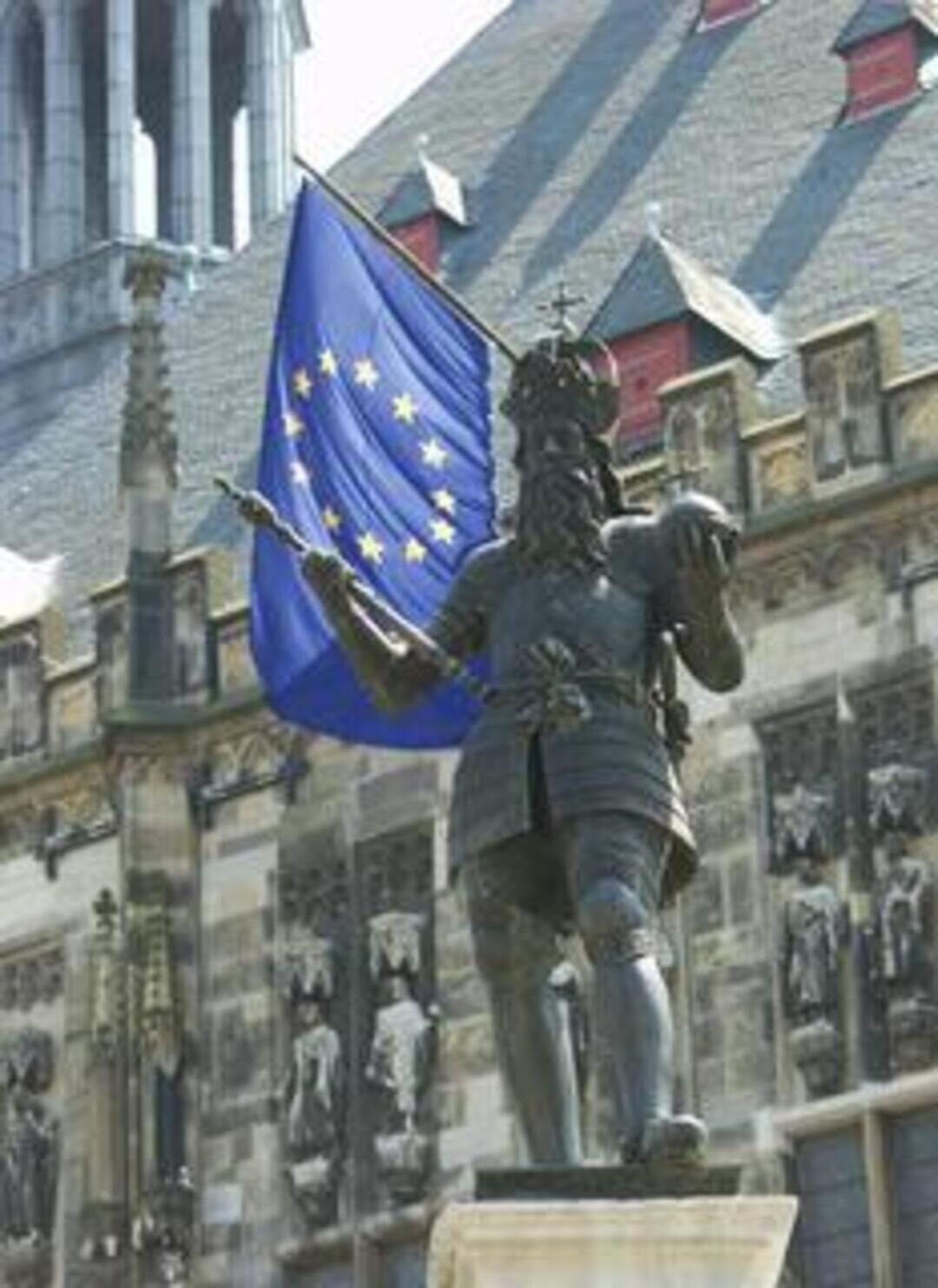 A neural network consists of interconnected neurons which as part of the nervous system form a functional  entity. The NEURAMORPH project aims at developing compact components that regulate the strength of synaptic connections between artificial neurons. To this purpose, due to the natural dynamics of their electric excitability, amorphous seminconductor materials are to be used – a completely novel approach. Adequate control of the properties of these synaptic elements requires a thorough understanding of the relaxation processes in such amorphous materials. The project seeks to offer new insights into the relationships between material composition, structural dynamics, and the changing electric excitability with the help of physics experiments and computer simulations.

In Aachen, he continued his studies on switching properties of phase change materials and,  after completing his doctorate in 2008, took on a position as research group leader. Since July 2011, he is subproject team leader in the Collaborative Research Center “Nanoswitches” initiated by the JARA-FIT collaboration, where he is also a member of the steering committee. His team investigates the dynamics of resistively switching materials and their application in novel electronics.

Schoenebeck studied chemistry at TU Berlin and at the  University of Strathclyde in Glasgow, UK, where she later also completed her Ph.D. Subsequently, she held positions at  the University of California in Los Angeles and at ETH Zürich. In 2014, she received several awards, including the ORCHEM Prize for Young Investigators awarded by the German Chemical Society (GDCh), the "Dozentenpreis" from the Chemical Industry Fund, and the JPOC Award for Early Excellence in Physical Organic Chemistry.

The project  “Wavefunctions for strongly correlated systems“ (WASCOSYS) uses methods from quantum information theory, in particular from entanglement theory, in order to develop new approaches for the modeling of complex quantum many body systems. These methods are expected to contribute to a fundamental, comprehensive understanding of the structure of complex quantum systems and thus, in the long term, to the development of novel quantum materials.