You Are Here: Re-Thinking Career Paths 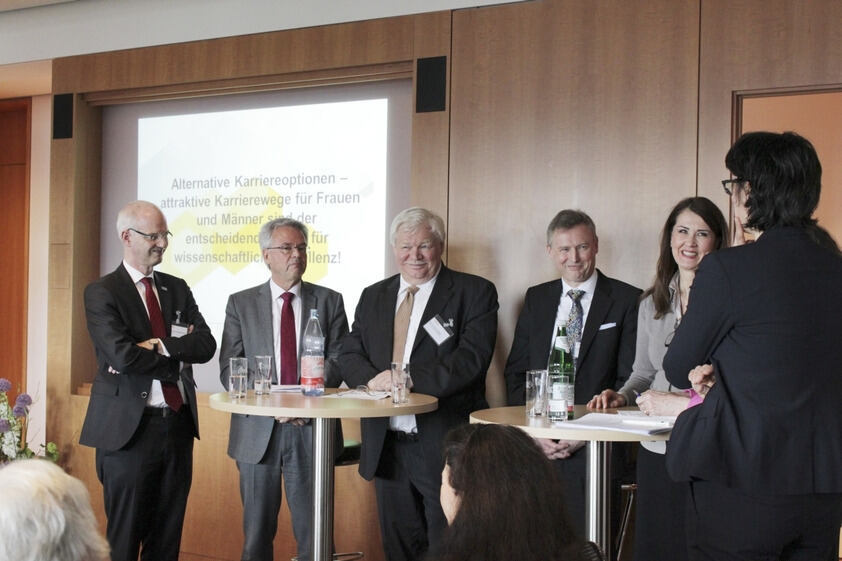