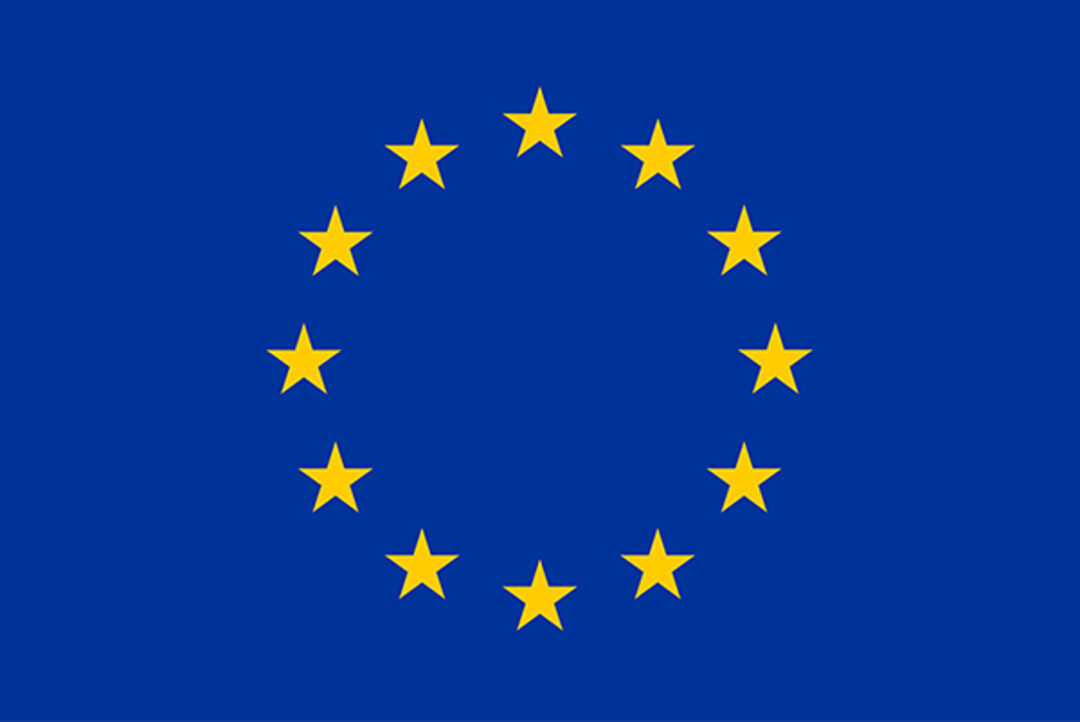 This project has received funding from the European Union’s Horizon 2020 research and innovation programme under grant agreement No 785219.

The progress of the flagship follows the general plans set out in the Framework Partnership Agreement, and the second core project represents an additional step towards higher technology and manufacturing readiness levels. The Flagship is built upon the concept of value chains, one of which is along the axis of materials-components-systems; the ramp-up phase placed substantial resources on the development of materials production technologies, the first core project moved to emphasise components, and the second core project will move further towards integrating components in larger systems. This evolution is manifested, e.g., in the introduction of six market-motivated spearhead projects during the Core 2 project.

For further information regarding the 187 participants of the project, please visit the CORDIS Fact Sheet.