22 Millionen Euros for Supercomputer in Aachen

The Joint Science Conference of the Federal Government and States has spoken in favor of funding a supercomputer at RWTH Aachen. The University is to receive almost 22 million Euros for the installation of a supercomputer for the Cluster Aix-la-Chapelle, Claix for short. 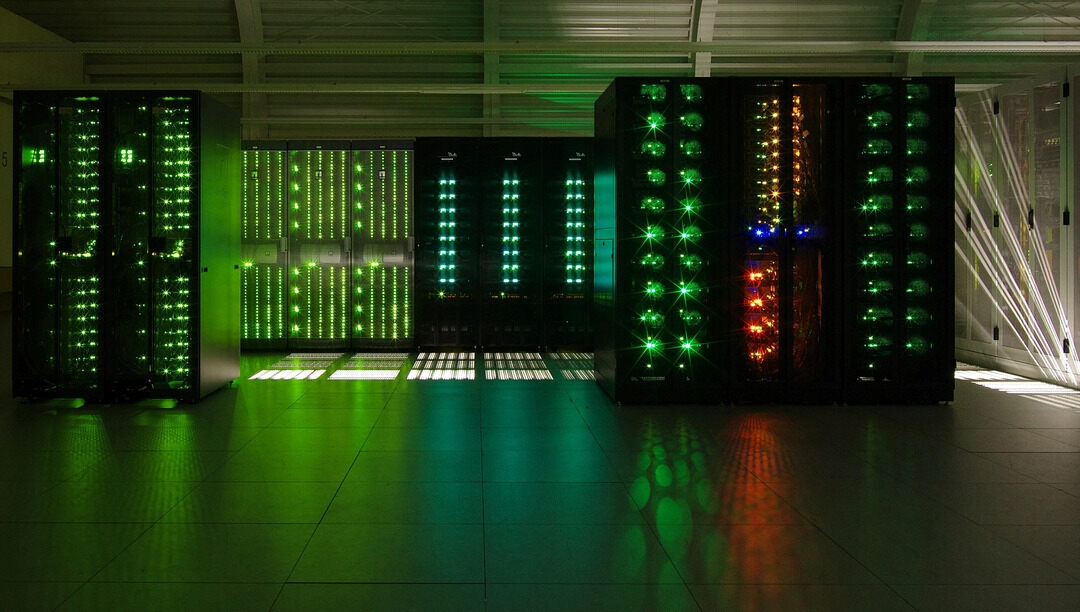 The funds will be equally provided by the federal government and the State of NRW. The Joint Science Conference, GWK for short, had already given its approval at this year's review in April.

Minister of Science Svenja Schulze congratulated the University: "With the GWK's decision, the installation of Claix can begin. The supercomputer's application can significantly contribute to covering the increasing need for computing in natural science and engineering simulations." RWTH is a leader in Germany in the application sciences such as fluid dynamics and materials research.

Product and process developments are optimized in an integrated approach, with the help of mathematical models and simulations. Using high-performance and supercomputers, materials simulations in the context of industrial process chains can be developed. The new supercomputer represents an important element in the collaboration between RWTH Aachen and Forschungszentrum Jülich in JARA, the Jülich-Aachen research alliance.

Since May 2007, the federal and state governments have been funding large investments of high-profile universities, such as research buildings and large-scale equipment. These funding initiatives aim to secure the international competitiveness German universities.