You Are Here: 13th Rector's Cup 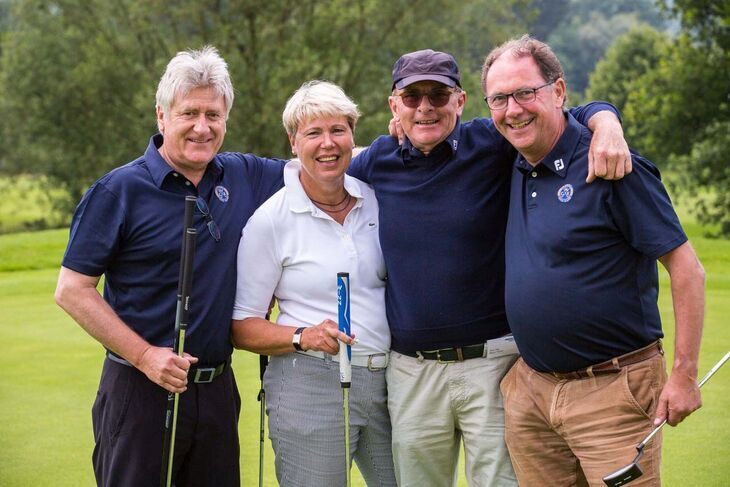