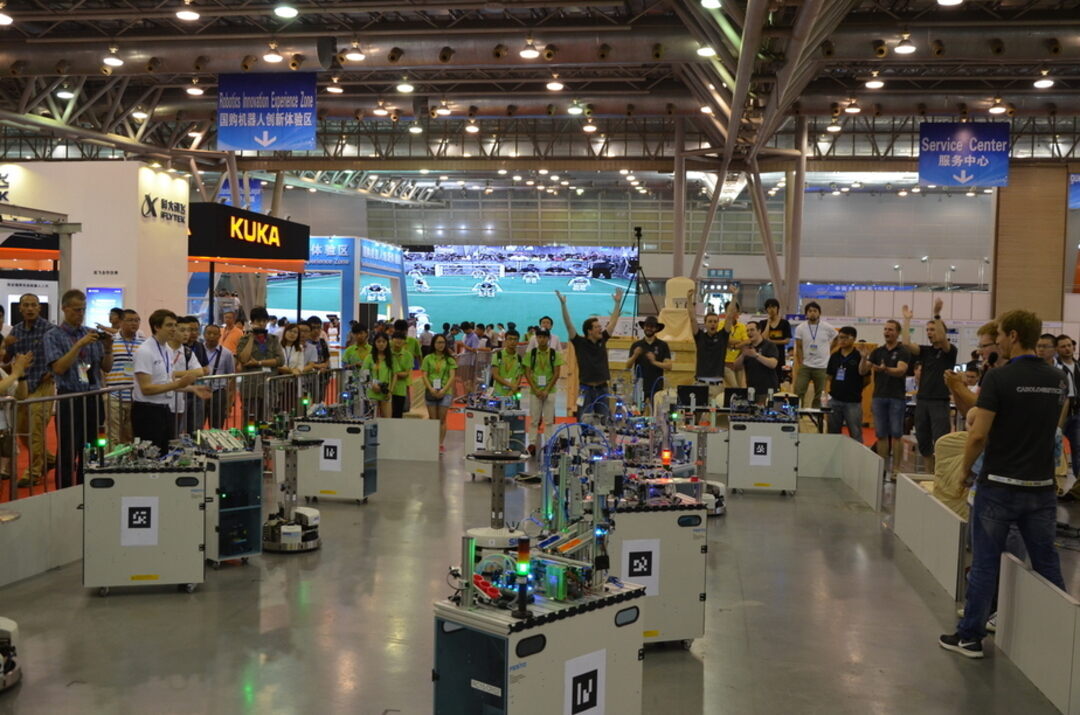 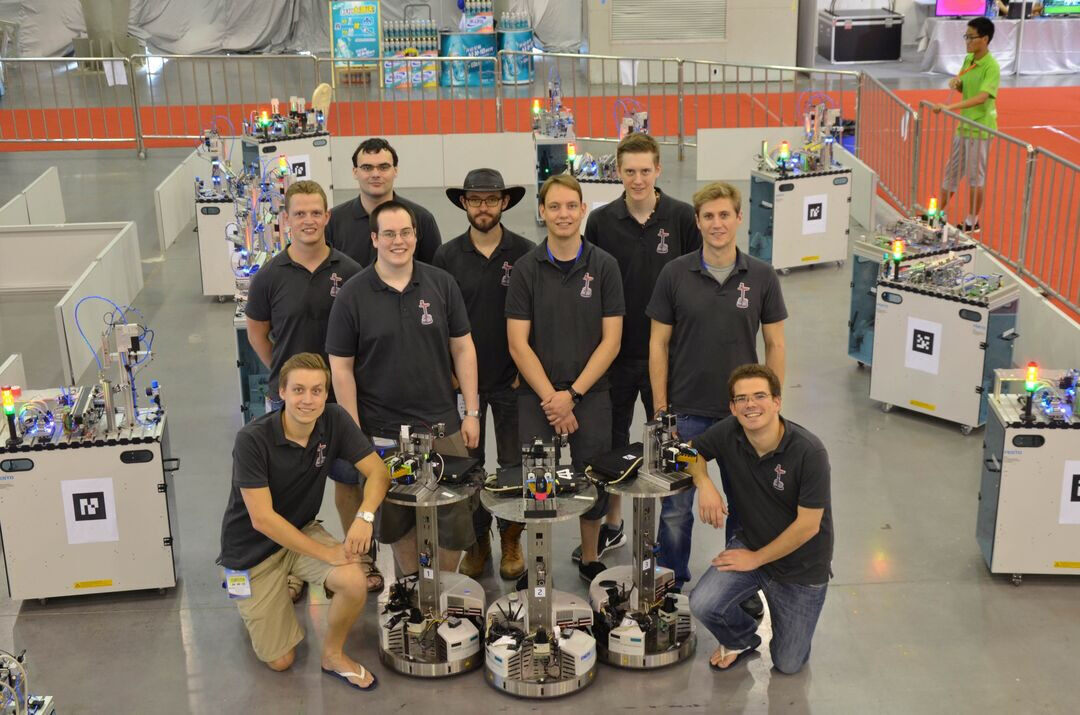 The RoboCup Soccer League in particular is a highly popular contest, whose ultimate goal  is develop a team of fully autonomous humanoid robots that can win against the human world champion team in soccer.