You Are Here: Drinking Lizards Lead to Targeted Transport of Lubricants 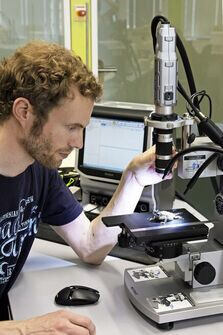