You Are Here: Bomb Defused 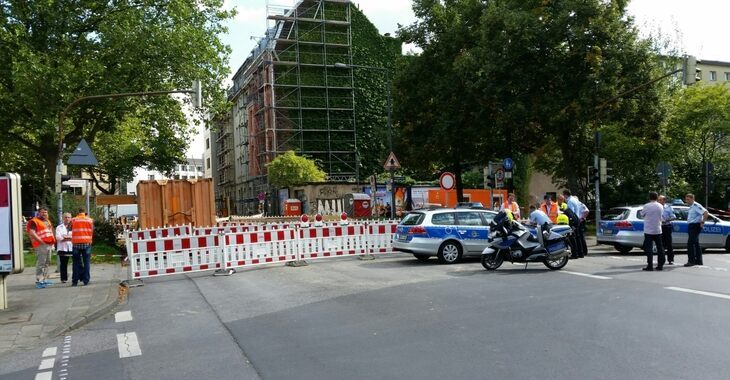