You Are Here: Cross-Border Research on Biobased Materials 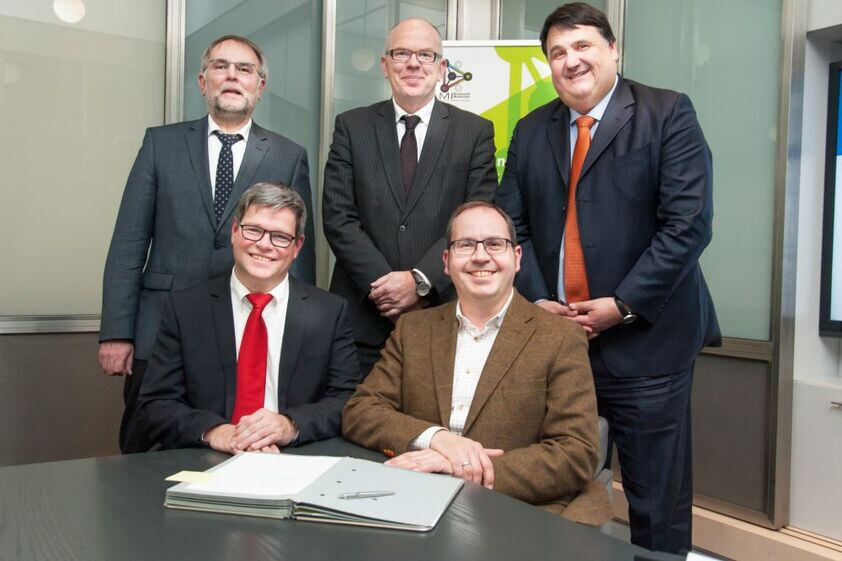