You Are Here: Event of FESTA EU Project at RWTH Aachen 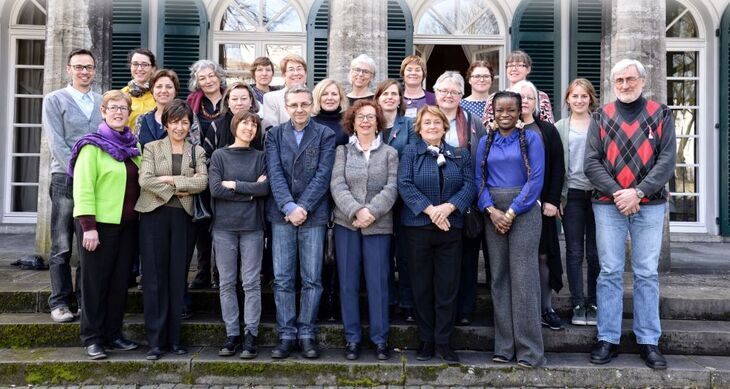