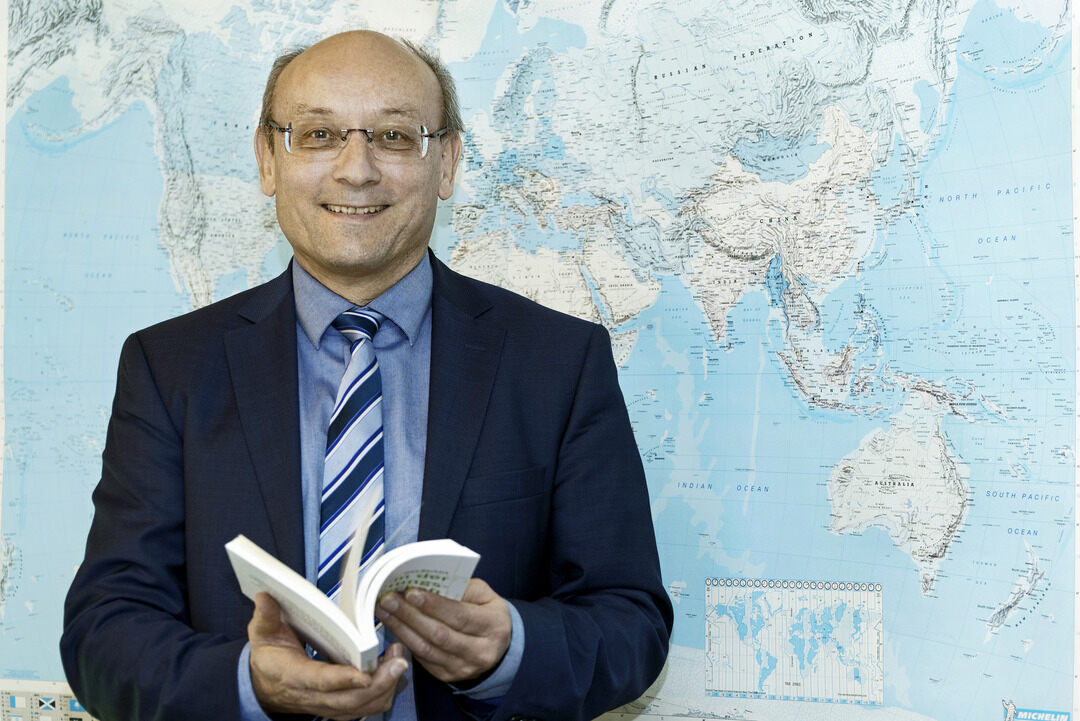 © Peter Winandy Emanuel Richter was a Professor of Political Systems at RWTH Aachen University until summer 2020. Prior to that he taught and conducted research at the University of California in Irvine.