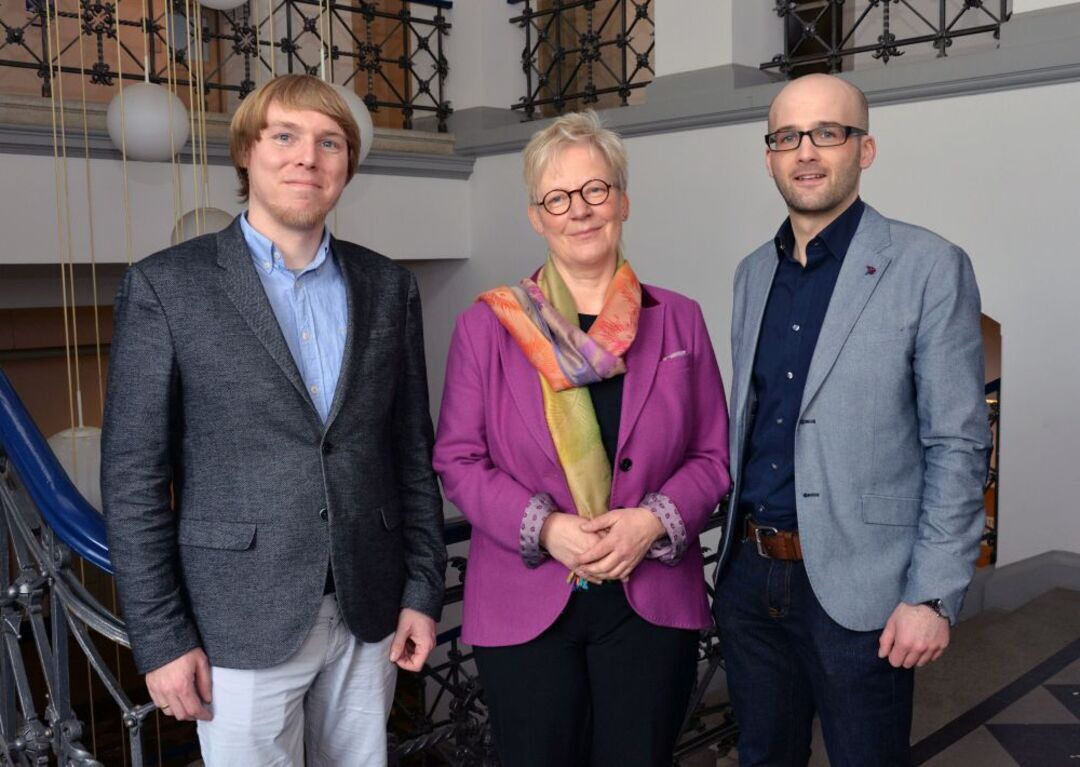 The history of early modern diplomacy is a currently debated field of research in the historical sciences. At the three-day conference, the RWTH Institute of History drew the international experts’ attention to the specific cultures of reporting.

15 speakers and a large number of attendants discussed the reporting practices of diplomats in Germany, England, Sweden, and the Ottoman Empire on various specific occasions, such as the Westphalian Peace Congress, the War of the Spanish Succession, or during the Reformation. Questions under discussion included the following: How did knowledge get transported from one location to the next? What was the significance of the different types of report, such as diaries and narrations, and how were they used by the rulers of the time? What role did status and social conditioning of the ambassadors play in the reporting process?

The dean of the Faculty of Arts and Humanities, Professor Christine Roll, was generally pleased with the conference and its outcomes: “Our innovative history-of-knowledge approach struck a chord with the experts present.” The intense discussion of reporting practices did not only lead to answers, but also created new questions, which can now be further investigated by the Aachen historians. A possible focus of future research might be intercultural diplomacy, investigating, for example, the differences between Europe and the Ottoman Empire as well as the ways of coming to terms and dealing with foreign cultures.

Subjects of research include linguistic and cultural differences as well as the interpretation of alien gestures, practices, and institutions.  As an example, Roll names the Russian Ambassadorial Office in Moscow, which has often been translated as Ministry of Foreign Affairs in many reports, while in fact it was an independent institution headed by a chancellor. As Roll emphasizes: “We need to read the texts more closely.”

All in all, the conference has contributed to a closer reading of sources and their investigation from several perspectives. Moreover, the participating researchers from Austria, Germany, Italy, the Netherlands, Poland and Sweden have formed a closer network of collaboration for future joint research activities.