You Are Here: DHL Partners with RWTH in the Parcelcopter Project 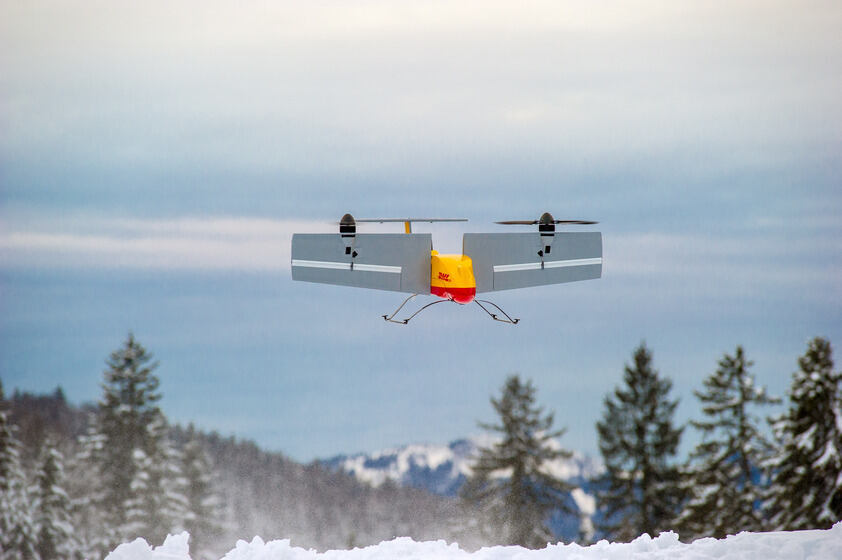