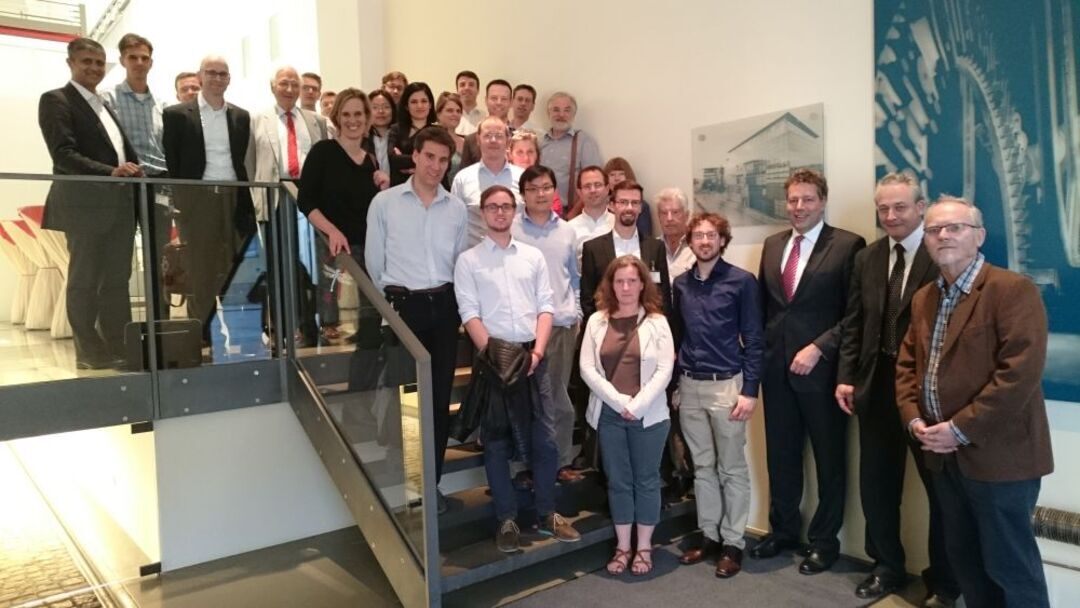 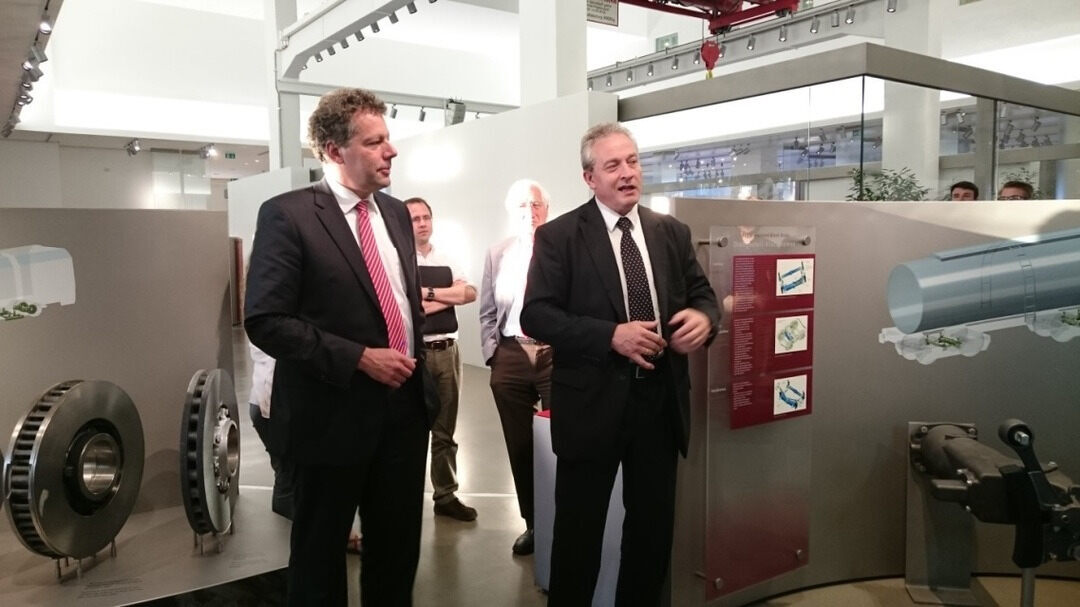 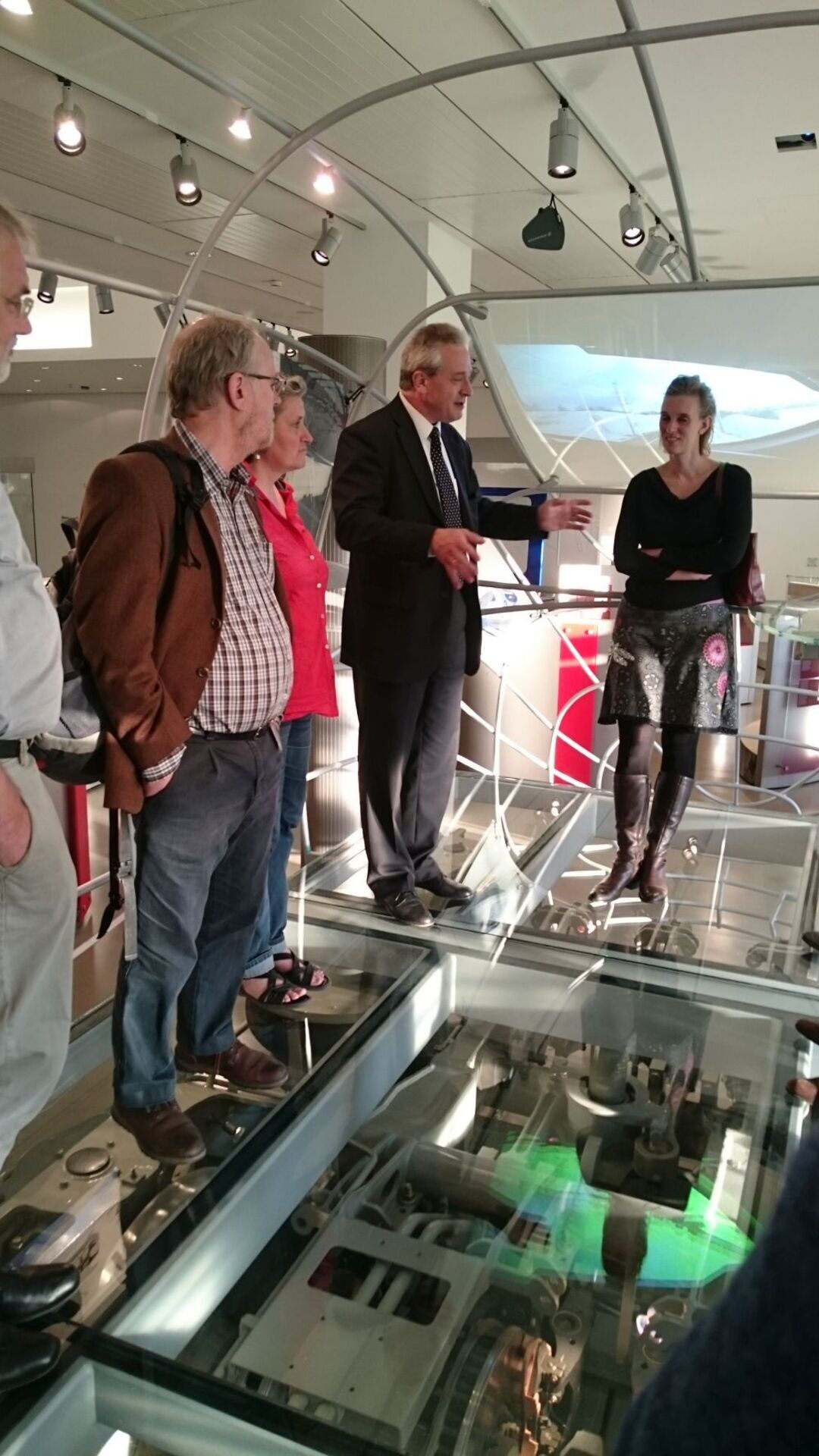 © Stefanie Marek Dr. Wach offers a look at the braking technology of highspeed trains – for example on the ICE here.