The catalysis engineering expert is currently a professor at the University of Wisconsin-Madison. 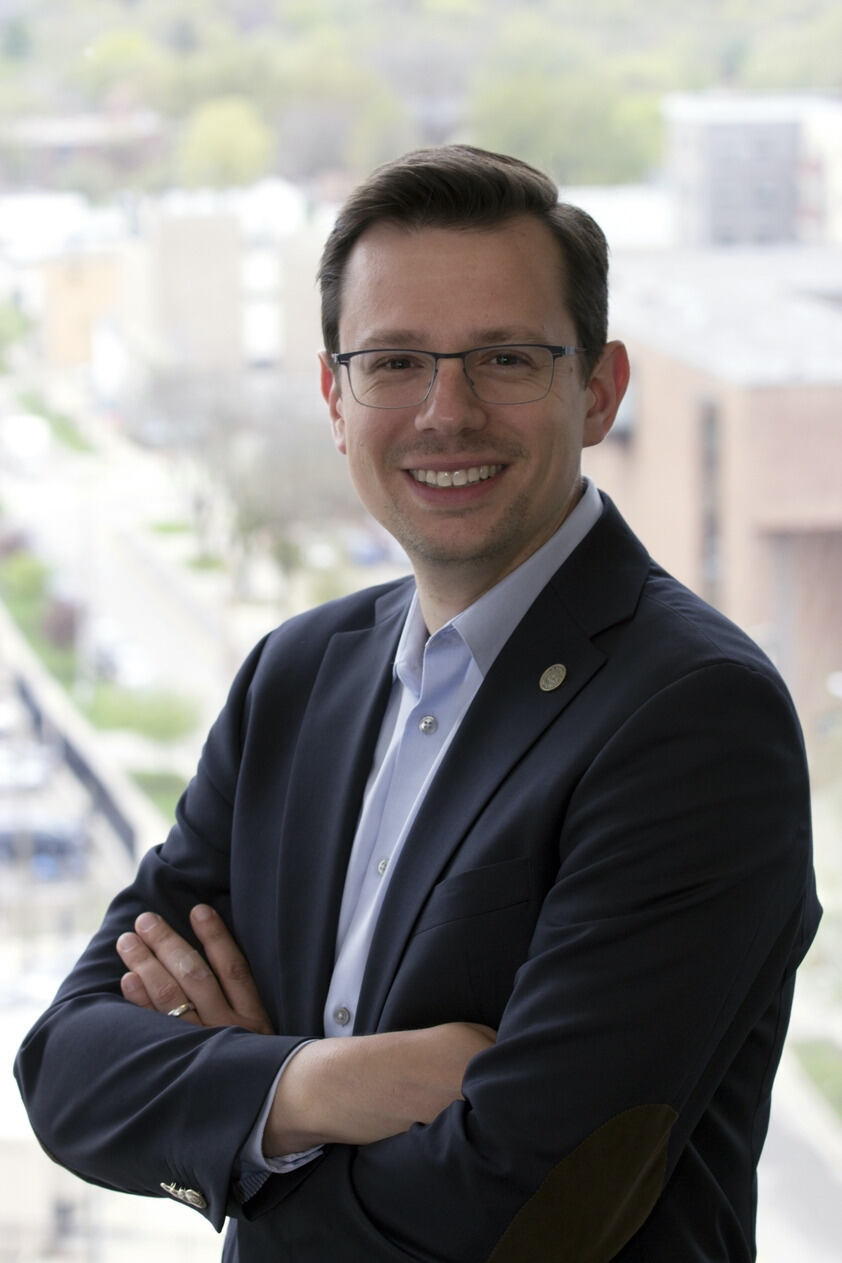 Professor Ive Hermanns and his group are developing sustainable technologies for the production of key chemical building blocks used in many industries, the including pharmaceutical, manufacturing, and agricultural sectors.

Now the professor of Chemical and Biological Engineering at the University of Wisconsin-Madison has been selected as one of eight researchers to be offered an Alexander von Humboldt Professorship in Germany. He had been nominated by RWTH Aachen University.

The Alexander von Humboldt Professorship is funded by the Federal Ministry of Education and Research. Worth up to five million euros, it is the most valuable international research award in Germany. The award serves to finance the professorship for a period of five years. At the time of nomination, the candidate must work abroad and be an internationally recognized expert in their field.

An interdisciplinary selection committee of the Humboldt Foundation decides on the award recipients. The aim is to sustainably enhance Germany's international competitiveness as a location for science and research.

An Expert in Sustainable Chemistry and Catalysis Engineering

As RWTH Rector Ulrich Rüdiger explains, “Professor Hermans is an internationally recognized expert in catalysis and sustainable chemistry. His research priorities perfectly fit in with RWTH’s overall strategy, and he would optimally strengthen the research in our Fuel Science Center as well as our activities in key fields such as the circular economy and the energy transition.”

Ive Hermans completed his doctorate at KU Leuven, Belgium, in 2002. In 2008, he was appointed Assistant Professor for Heterogeneous Catalysis at ETH Zurich. In 2014, he became an assistant professor at the University of Wisconsin-Madison, USA, where he was appointed as John and Dorothy Vozza Professor of Chemistry in 2017. Among other memberships, he is a member of the American Chemical Society and the Royal Society of Chemistry. Hermans has received numerous awards, including the 2019 Ipatieff Prize of the American Chemical Society, which is awarded to recognize outstanding chemical experimental work in the field of catalysis or high pressure chemistry.