You Are Here: Packing Rate – the Art of Outplaying 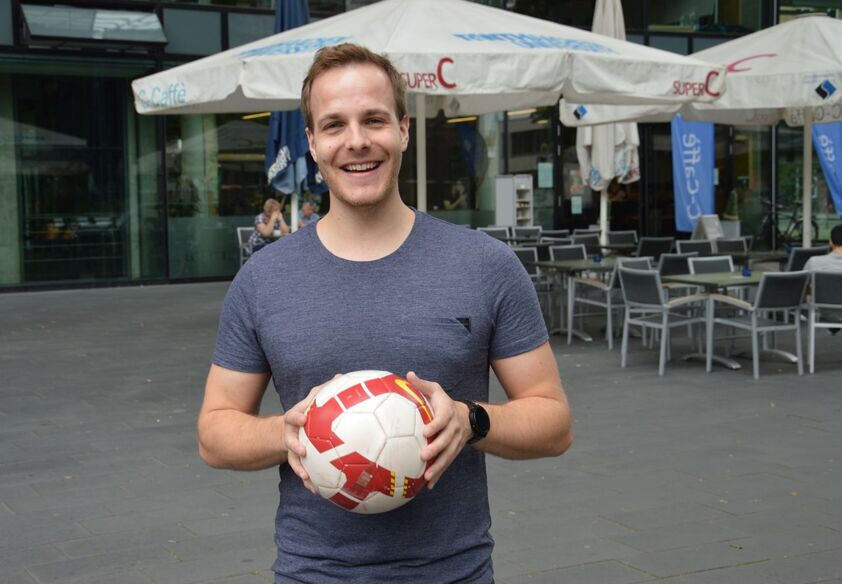 Copyright: © Sebastian Dreher Matthias Sienz is one of the people behind the term "packing rate."