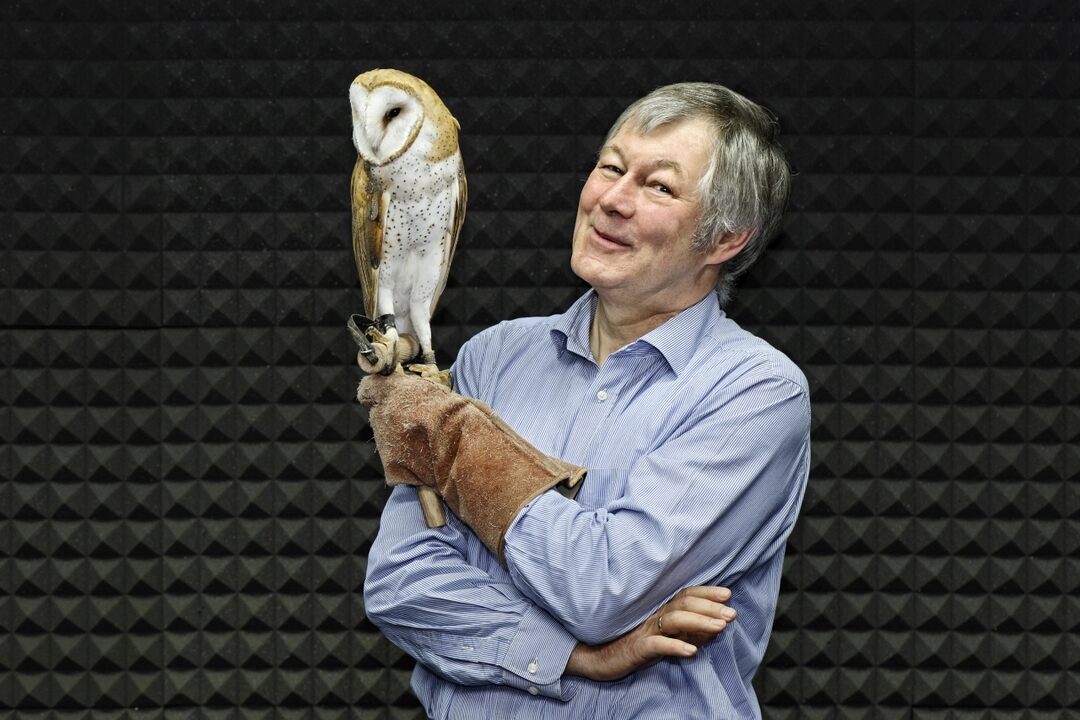 © Peter Winandy RWTH zoologist Hermann Wagner has been doing research on owls for 35 years. Together with a team of researchers from Aachen and London, he has now published a study on the ability of owls to fly silently.