You Are Here: Honor for Professor Jun Okuda 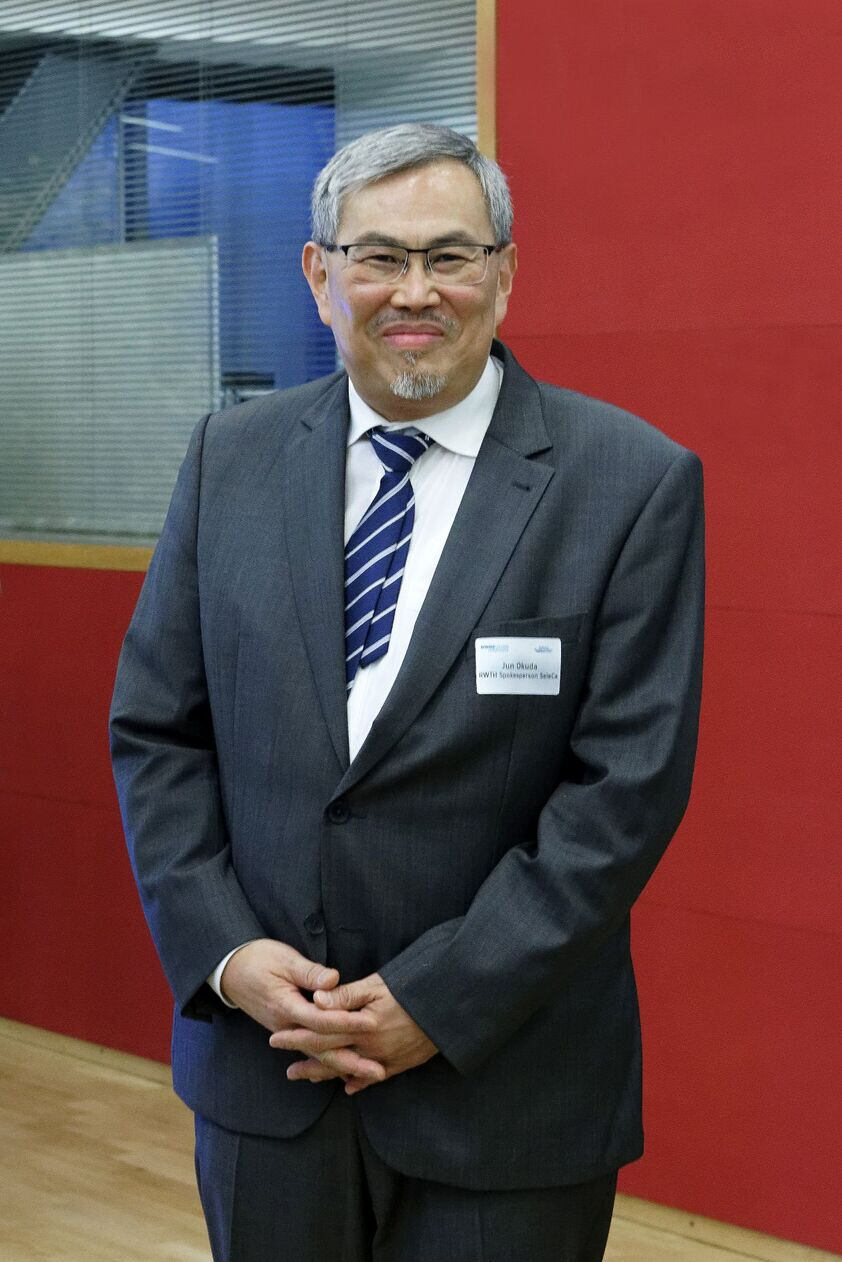