Optimization of the Recycling Chain 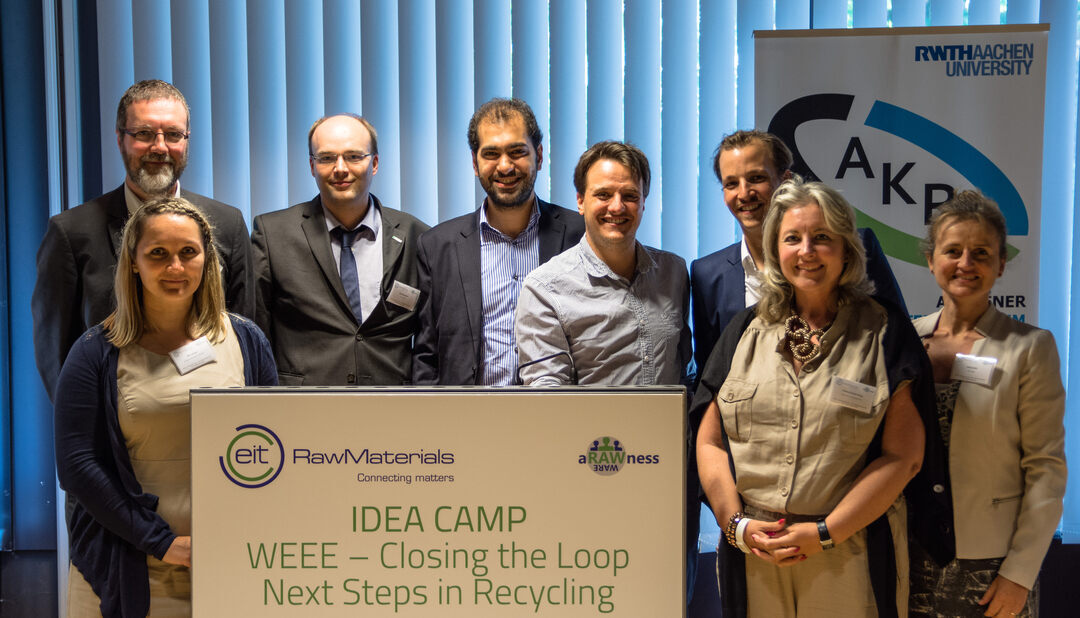 The objective was to illustrate the current scientific and economic state of WEEE recycling and to develop measures to sensitize society when dealing with raw materials. Around 60 participants created ideas for future projects. During the coming months the suggestions will be brought to the attention of the European Institute for Innovation and Technology and further solidified.