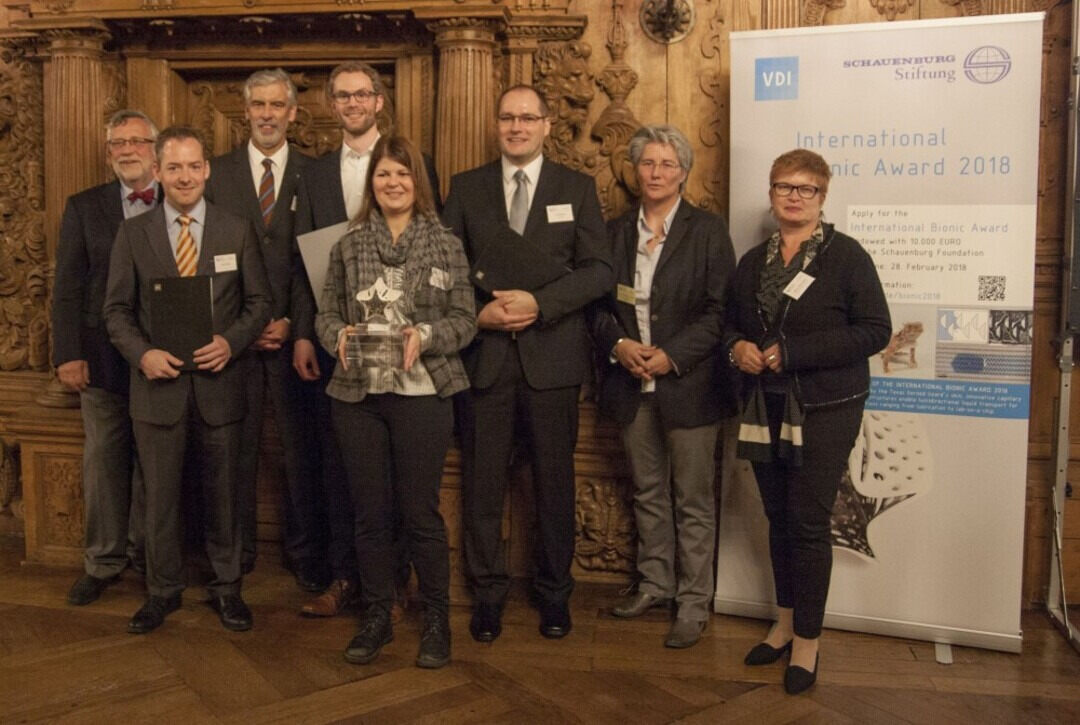 © Anna-Christin Joel Award of the 2016 International Bionic Award in Bremen.