You Are Here: Alumni Presentation at the Science Night: The "Help for Syria" Initiative 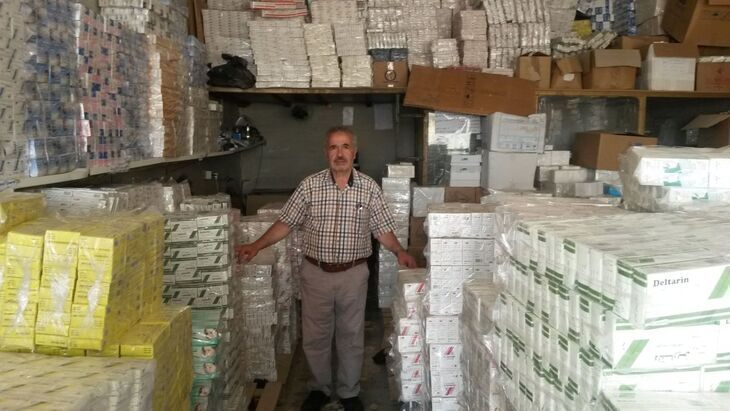 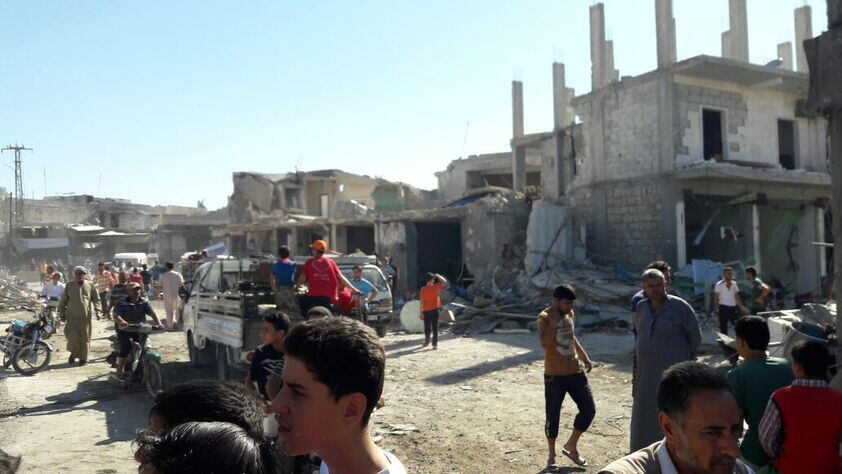 Dr. Adnan Wahhoud among medical supplies for people in Syria.