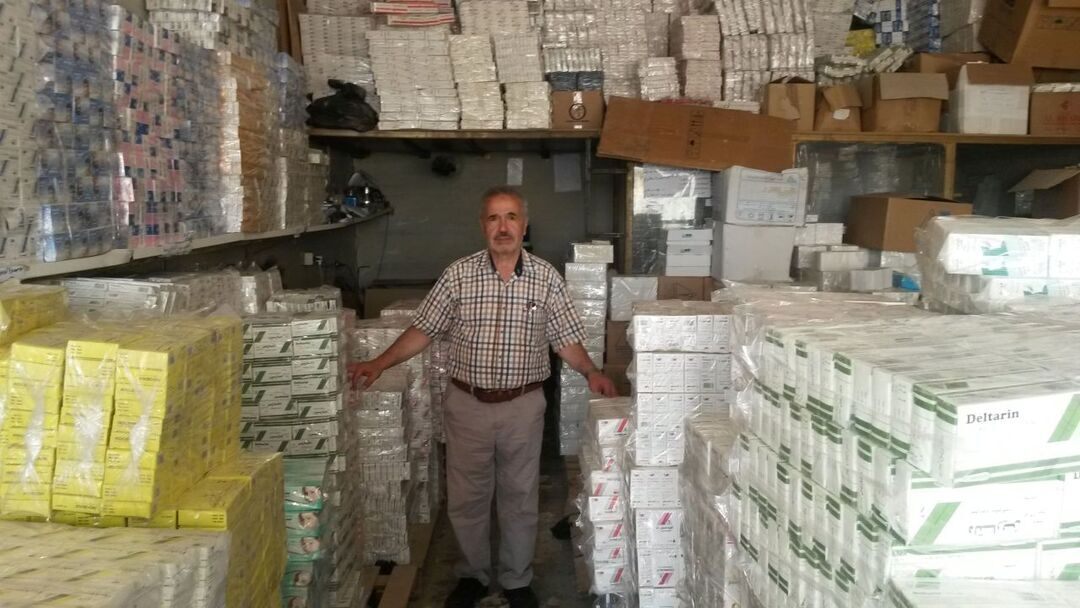 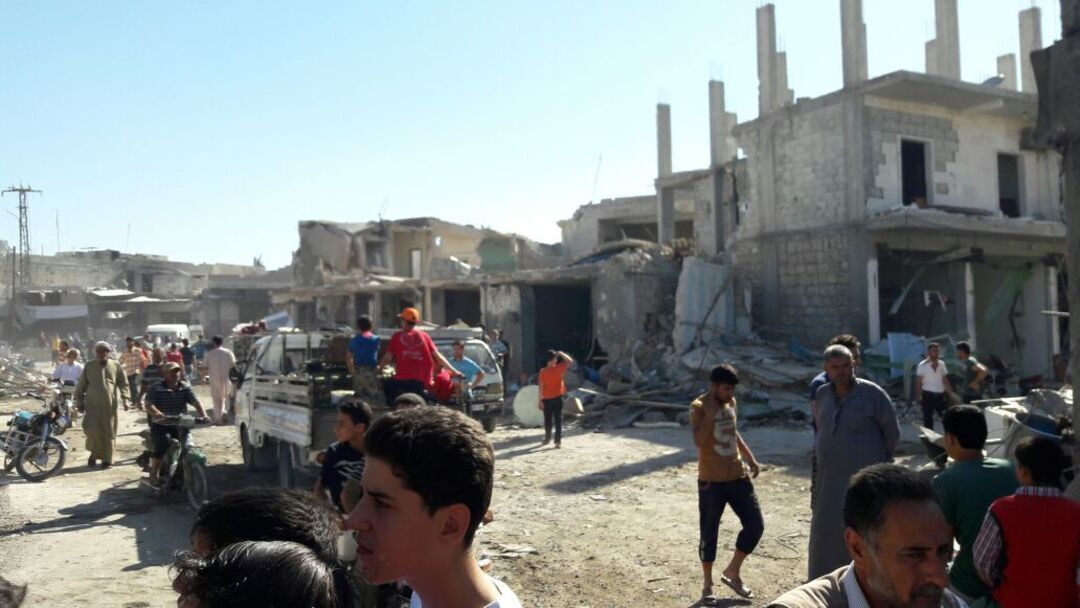 Dr. Adnan Wahhoud  among medical supplies for people in Syria.