You Are Here: Five Years of AMS – Embarking on a New Era in Astroparticle Physics 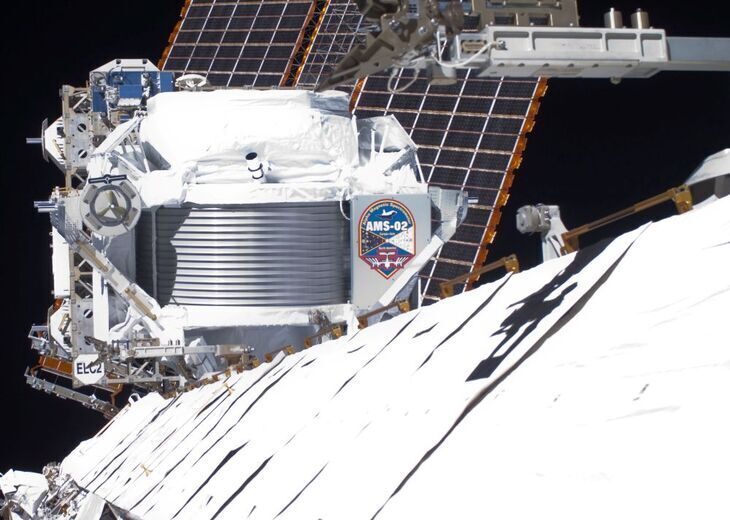 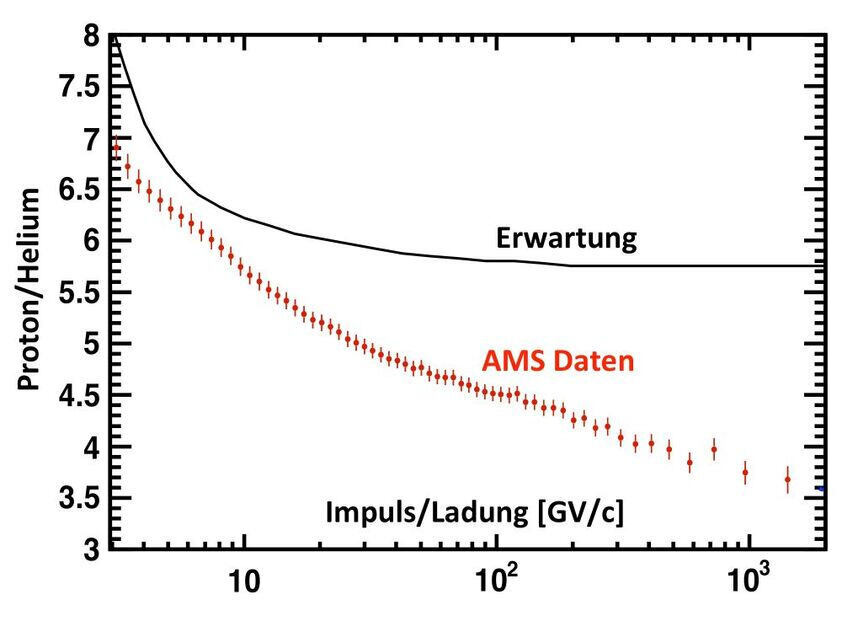 Copyright: © AMS Kollaboration The relation between hydrogen nuclei (protons) and helium nuclei in cosmic rays depending on the impulse of the nuclei