You Are Here: Quantum Research Receives One Billion Euros in Funding 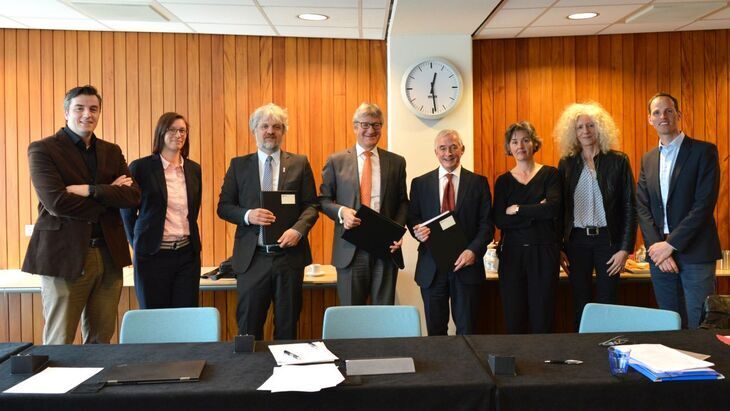