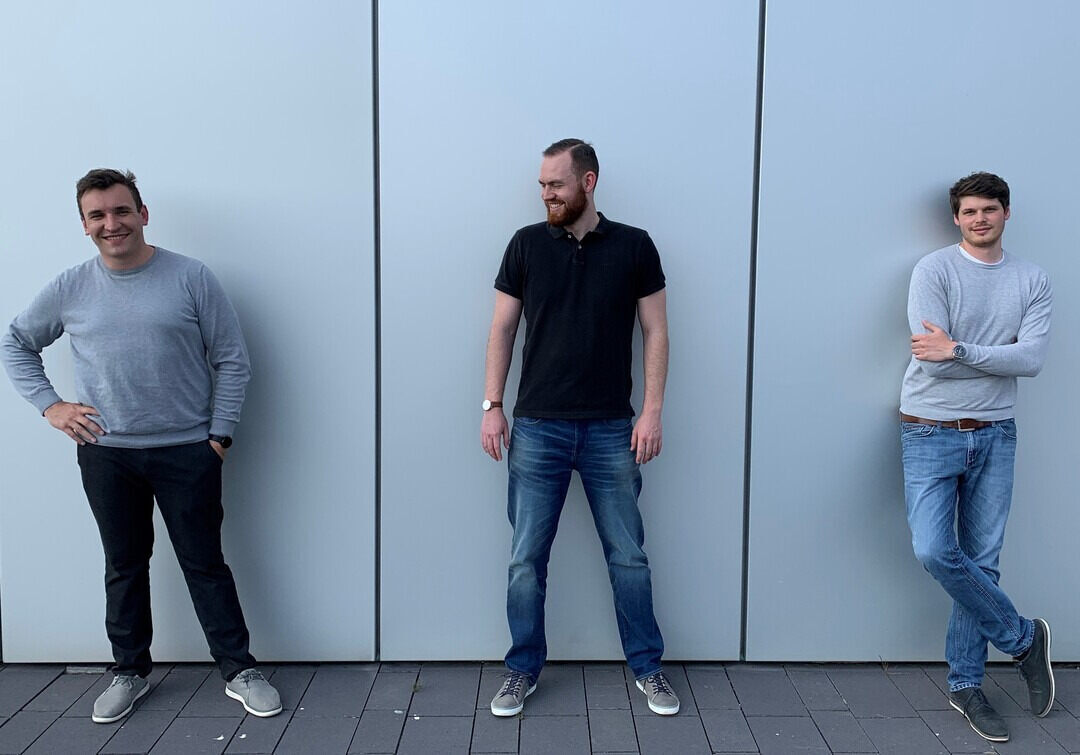 The start-up was founded in February 2020. In the same year, the team won the RWTH Spin-off Award, came in  second at the Aachen Technology and Entrepreneurship Conference (ATEC X) and at the AC2 start-up competition, received the "Science Start-Up" award from the Falling Walls Foundation, achieved first place in the NUK Business Plan competition, and made it onto the list of the top 50 start-up companies in Germany.