You Are Here: First RWTH Research Alumni Conference in Japan 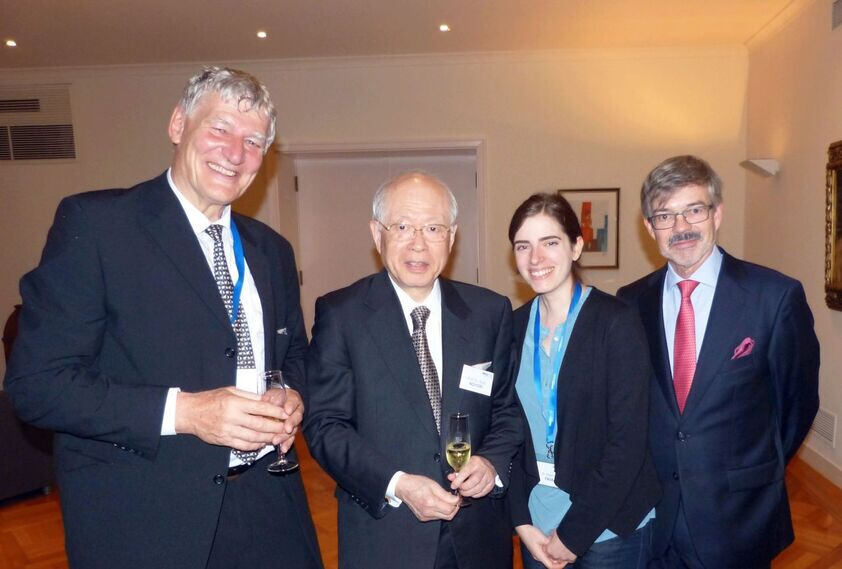