You Are Here: Markus Ternes Appointed Heisenberg Professor at RWTH 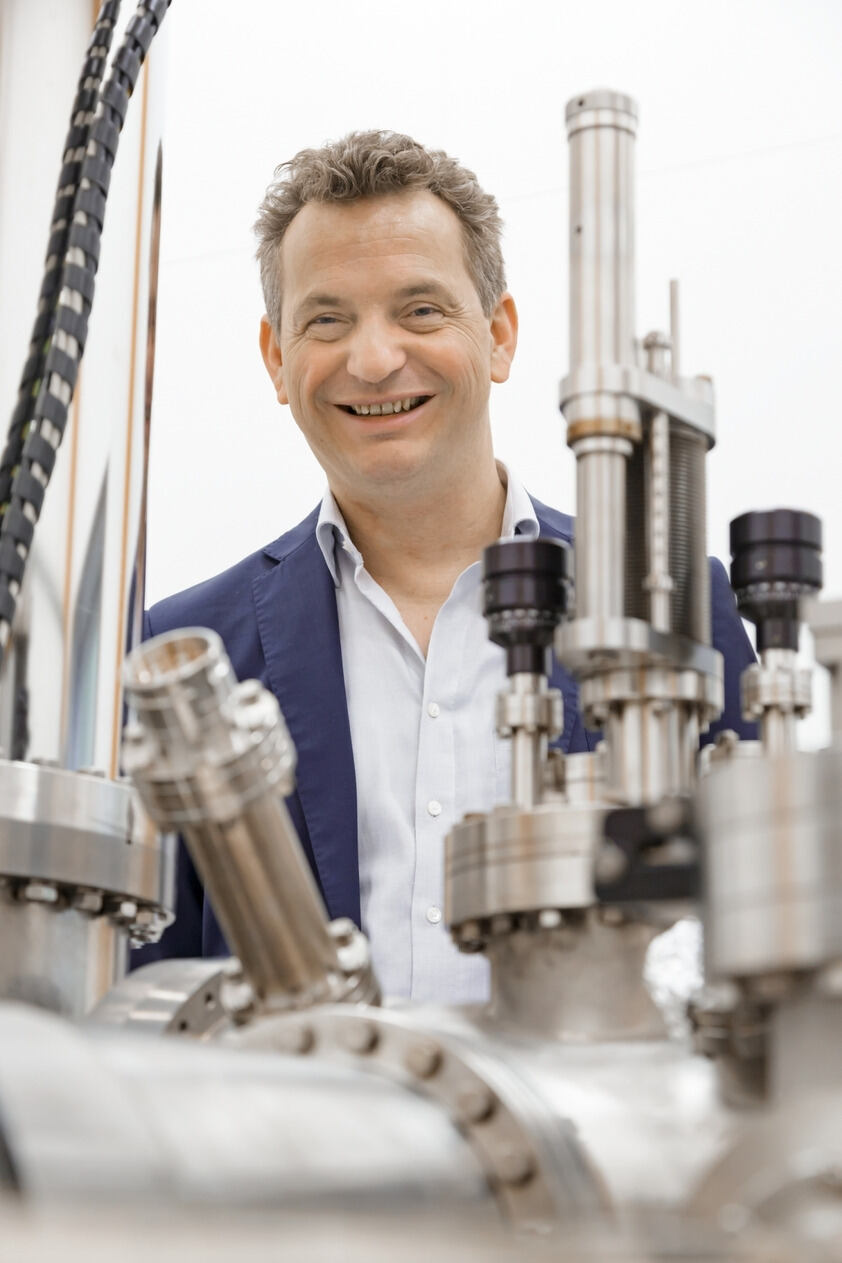