You Are Here: RWTH Researchers Explore Glacier Retreat in Alaska 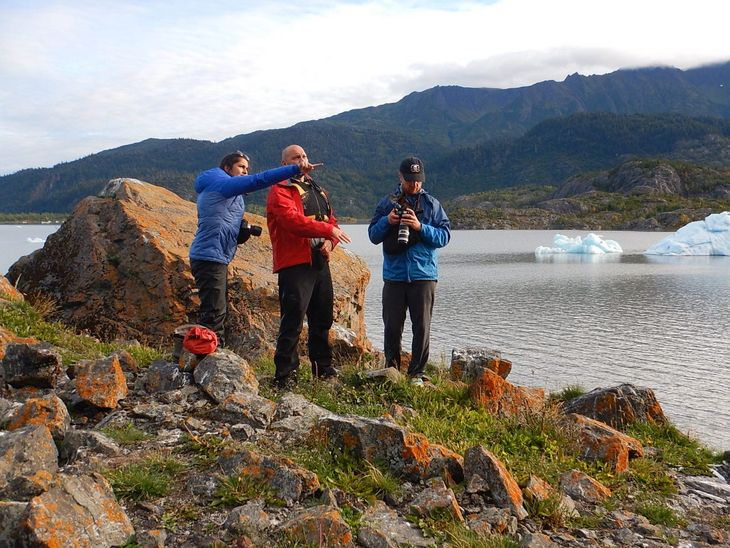