You Are Here: Natural-Based Urban Development for Post-Industrial Regions 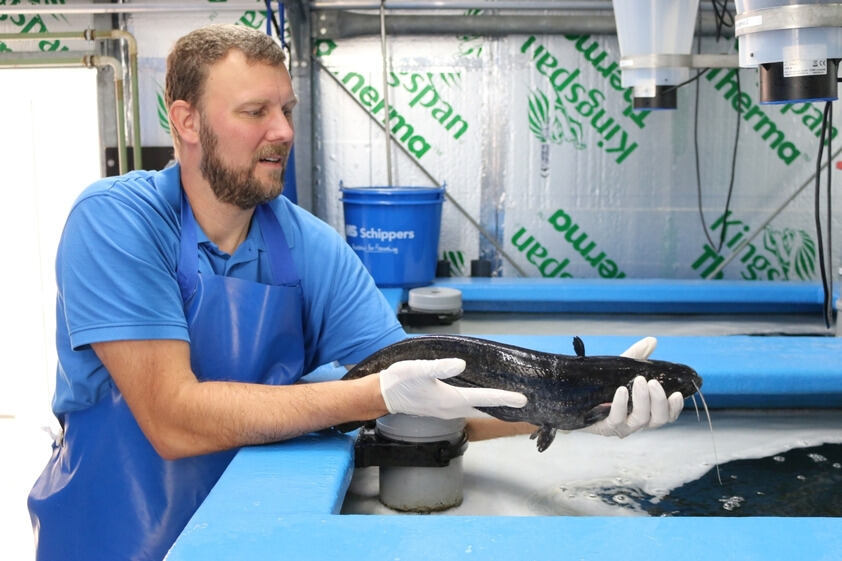