You Are Here: A Scientific Feat: Two ERC Grants in a Row 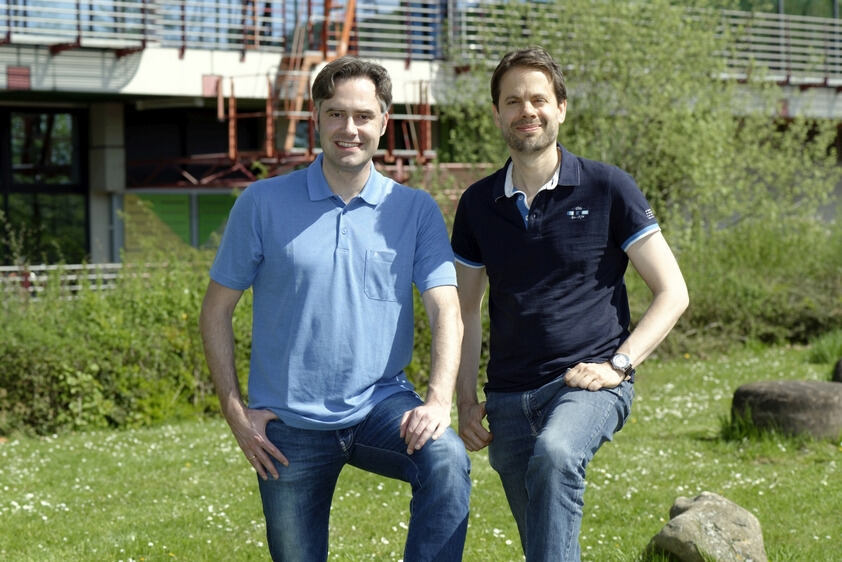