You Are Here: Two RWTH Researchers Inducted into "Junges Kolleg" 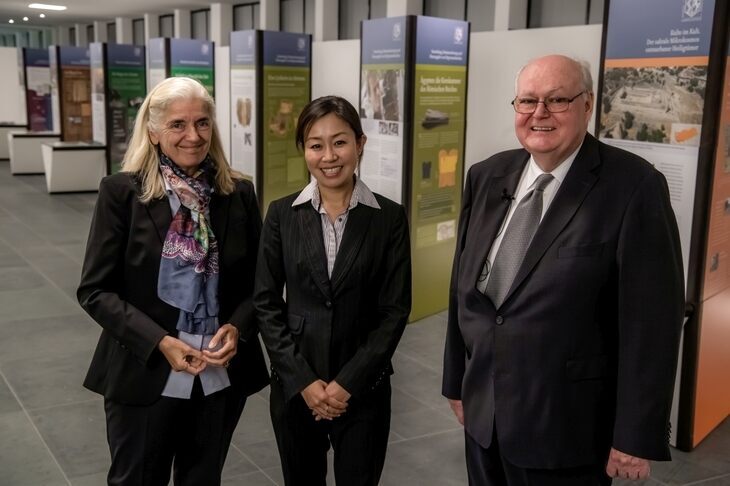 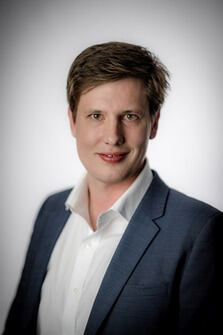 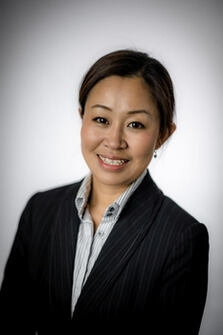