Professor Hendrik Bluhm of the Department of Experimental Physics at RWTH Aachen University has been awarded the 2011 Alfried Krupp Prize for Young Academics. The prize, which is worth €1 million, aims to support outstanding young scientists at an early stage of their university career. 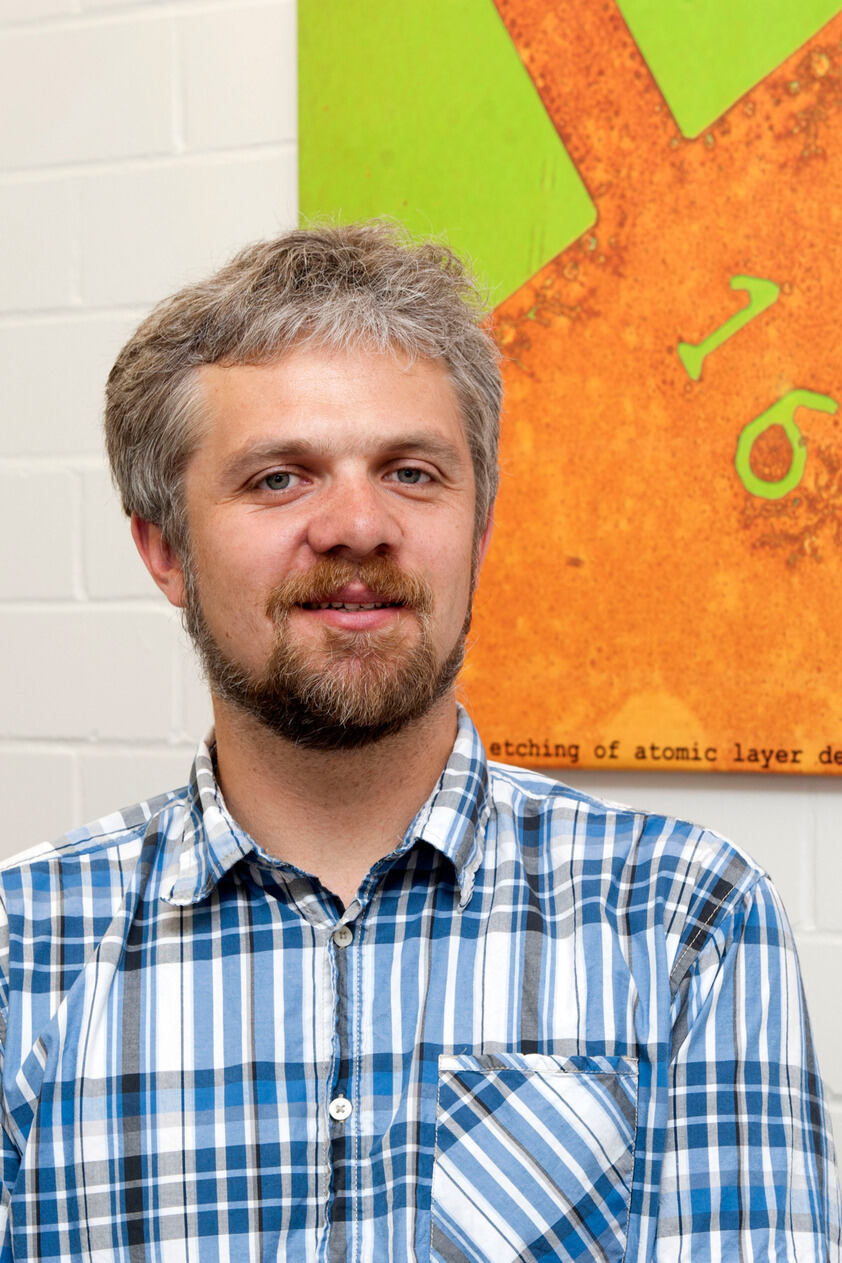 In his research, the head of the University’s Spin Qubits and Mesoscopic Scanning Measurements Group focuses on so-called semiconductor spin qubits, electronic devices which may have the potential to provide a scalable hardware platform for quantum computing.

He is also developing scanning techniques which can detect extremely small magnetic fields and thus are capable of providing insights into the magnetic properties of nano-objects.

Bluhm, 32, studied Physics at the University of Freiburg and at Stanford University, where he completed his PhD in 2008. Before becoming Chair of Physics IIC at RWTH Aachen University in March 2011, Bluhm worked as a postdoctoral researcher at Harvard University.

Bluhm was presented with the award in October 2011.